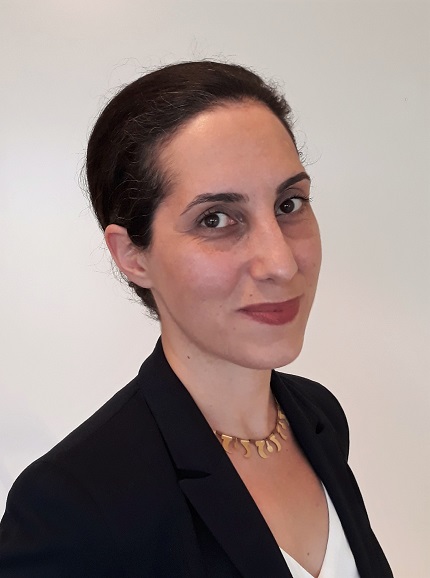 Funda Hülagü currently works as sessional lecturer at the Department of Political Science, Philipps University of Marburg. After completing her MA in the field of Political Theory at the University of Ottawa (Ottawa, 2005) and PhD in the field of International Relations at the Middle East Technical University (Ankara, 2011), she worked as assistant professor at different universities in Turkey. Since 2015, Hülagü has been living and teaching in Germany. She has several publications in the fields of critical political economy of security, state theory and critical theories of international relations.  She has just completed her first monograph entitled, “Police Reform in Turkey: Human Security, Gender and Political Violence under Erdoğan”. The book is expected to be published in early 2021 as part of the Contemporary Turkey series prepared by the academic publishing house IB Tauris/Bloomsbury.  Hülagü’s current research interests include feminist theories of international political economy; feminist state theory and restructuring of the state in Turkey.

This is an authors profile. We cannot forward any contact details for data protection reasons.